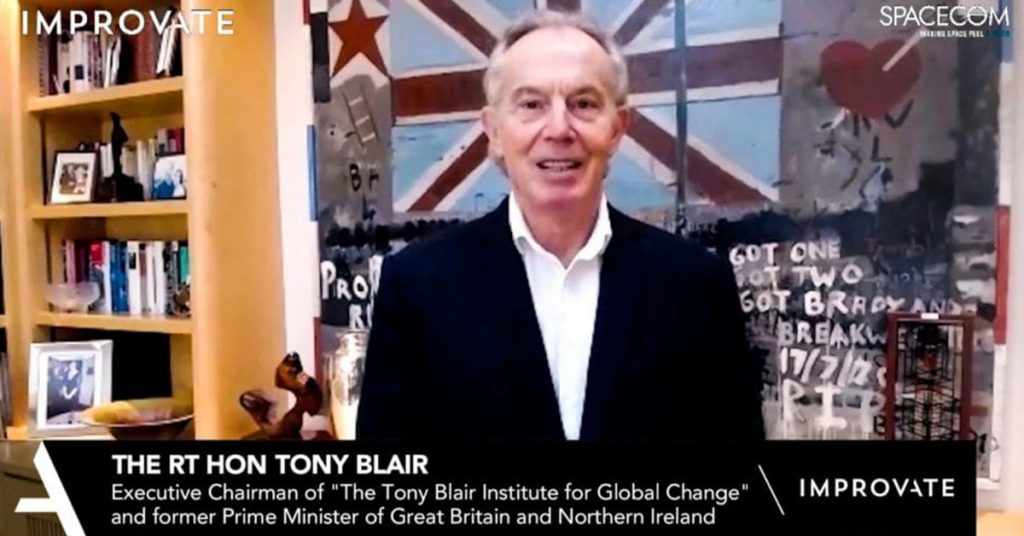 Tony Blair: ‘Satellite communications can be absolutely transformative for Africa’

Today, more than ever, Always ON, high-quality communications are a fundamental requirement for any modern society and economy. The ability to connect, communicate, and share information is a basic human necessity. Widely ranging from government services such as border supervision, post services, and ID issuing, through vitals such as education, health, and security. Developing national infrastructures and initiating practical wide-scale national projects is a must in order to narrow the economic and social gaps between urban and rural areas. Accessible communication is the foundation of a healthy society with a developing and growing economy.

When governments wish to deploy a national communications network for all citizens of the country to benefit from, African states encounter significant challenges, which can’t always be bridged with land-based technologies. Due to the challenges of terrestrial-based solutions, especially in a continent that is inconceivable in scale, satellites remain the most reliable solution with major attributes in terms of its quality, efficiency, and fast deployment. When it comes to the deployment of communication infrastructure that connects all areas, urban and rural, to the economic and social centers of the country, the satellite is also the most economical solution. Reliable satellite communications services are essential for the development of the entire African continent.

“African countries do not need to build the kind of legacy communications systems existing in the West and can use satellite systems to ‘leapfrog’ these technologies and bring connectivity even to the most remote areas”, Blair said

The Executive Chairman of the Tony Blair Institute for Global Change added that there was no point in many developing countries, particularly African countries, building the legacy systems that exist in the West and could instead use technologies such as satellite “to bypass a lot of those legacy systems and develop the most up-to-date forms of communications.”

Noting that Africa faced the challenge of having to connect isolated rural communities that are sometimes hundreds of miles from urban centers, Blair said that, just as solar power and other off-grid systems were bringing electricity to these areas, satellite technology was “a huge opportunity to bridge some of those land divides.” 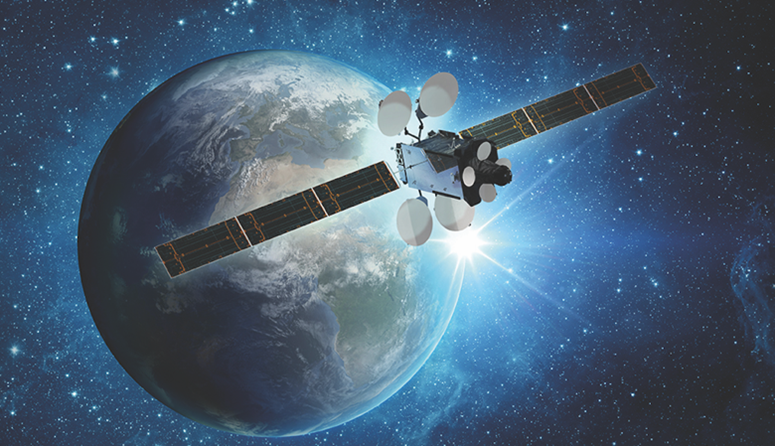 “I think that properly deployed satellite communication can be absolutely transformative for Africa, and it can allow it to leapfrog a whole generation of old technology,” Blair continued. “Satellite technologies would enable for example, remote healthcare and education to a much higher standard than could be achieved with older technologies”.

Commenting on the value of IMPROVATE’s conferences, Blair said that one of the problems faces by leaders is that they often don’t have time to step back from the daily grind of things and look at the opportunities that could be used to their advantage: “The advantage of a conference like this is that by bringing together people who are developing new ideas with policy makers, the policy makers can get some sight of the exciting opportunities that technology can bring,” he said.

“It helps policymakers understand how the world is changing and how with a bit of vision and imagination and focus they can access those changes for the benefit of that country and their people,” he added. 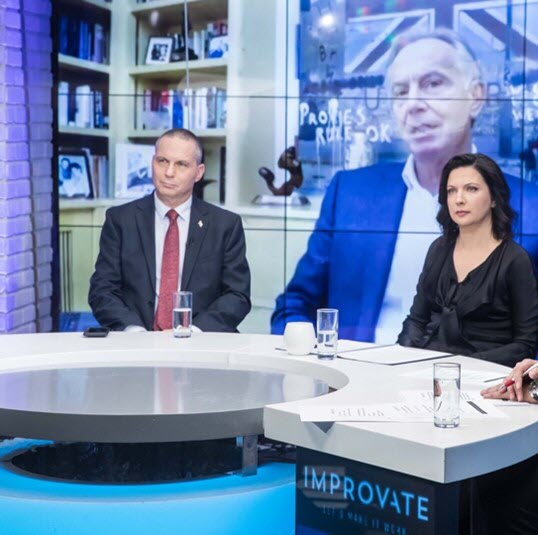 IMPROVATE Founder and chair Irina Nevzlin said: “New satellite technologies, such as the satellite Amos-17, allow countries with large land areas to get connected in ways which would not be possible with conventional grids. As we know, with this new way of communication comes connectivity, and with connectivity comes opportunity. Our goal at IMPROVATE is to help companies turn opportunity into reality.”

Scaling up Startup Nation and doing good for the world

Blair told the conference the 21th century would see Africa take its proper place in the world, and that with the fastest growing population on earth it presented enormous business opportunities.

“My message to, to Israel, to Israelis and to the Israeli tech sector,” Blair said, “is Africa is an immense opportunity. Israel is known as the Startup Nation, a source of great technological innovation, but Israel is a small country with a small population. Many of these technologies can be taken at a vast scale through a continent like Africa, and in a lot of what Israel tech is doing, not just in satellite communication, but in agri-tech in bio-science and biotechnology in cybersecurity, in a whole range of areas where Israeli technologies are at the forefront of technology innovation globally.

“It’s an opportunity for Israel to showcase what it can do, but it’s also an immense opportunity to build strong businesses that could have a customer base that could allow those Israeli companies to become global, and, as well as doing good for the company, to do good for the world.”